Liverpool vs. Rangers – Reaction to the Big Match 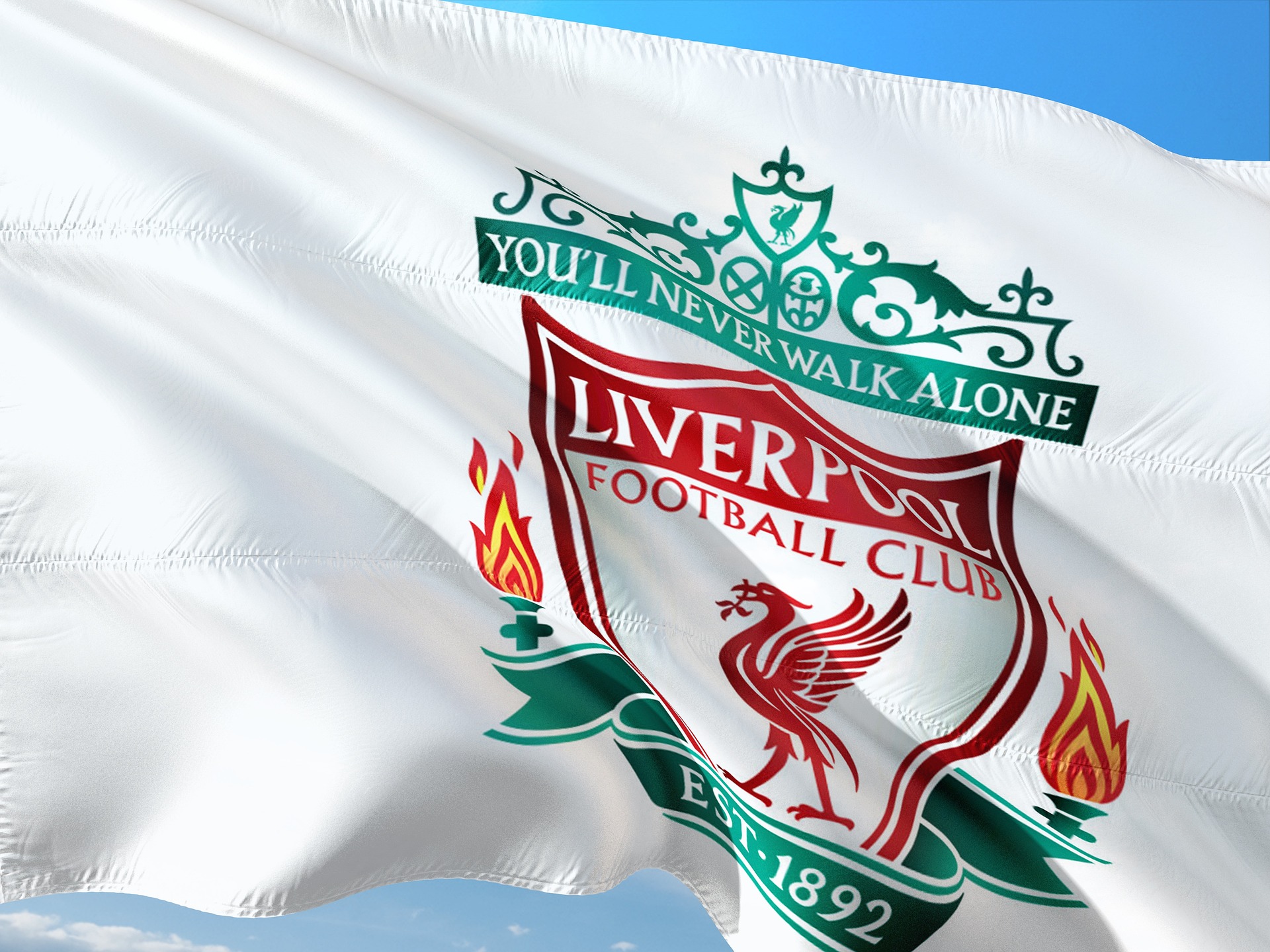 Liverpool vs. Rangers – Reaction to the Big Match

Anfield erupted last night as Jurgen Klopp’s change of formation to 4-2-3-1 brought rewards for Liverpool with a comprehensive 2-0 win over Rangers in Group A of the Champions League. Playing forwards Salah, Diaz, Jota, and Nunez in the same team may have seemed like a risk, but it worked like a charm.

From the minute the match kicked off, Rangers were under pressure as Liverpool looked more like the team, we’ve grown used to over the last few seasons. Every attack was full of potential, and when Rangers did manage to get the ball, the Red’s pressed hard and fast, and most importantly, as a team. For fans of the Anfield side, it was a relief to see the return of the passion and competitiveness they expect from the team.

The improvement in form was especially apparent in certain players, such as Trent Alexander-Arnold. The left-back has received a lot of negative feedback lately due to his lack of form. However, Alan Shearer’s criticism of Liverpool addressed that every player has to take responsibility for some poor team performances of late. Despite not being entirely to blame for Liverpool’s recent problems, Alexander-Arnold will be delighted with his performance against Rangers, including a spectacular goal from a free-kick. Jurgen Klopp rewarded his number 66 by taking him off late so that he could receive a well-deserved standing ovation from the fans.

On the other side of the pitch, right-back Konstantinos Tsimikas was impressed with his defensive display. His spectacular goal-line clearance in the second half prevented Rangers from getting a way back into the game. In truth, Giovanni van Bronckhorst’s side didn’t deserve to get anything from a game that Liverpool completely dominated. It says a lot that Rangers’ best player was goalkeeper McGregor who made several decent saves. His stop of a shot from Nunez was especially impressive, and Salah gave him no chance of saving the penalty that took the score to 2-1.

Overall, the men from Ibrox were handed a lesson by Liverpool. It will be interesting to see if they have any reply when the teams meet again at Ibrox on Wednesday, 12 October. Rangers will be desperate to secure third place in the group now that Napoli’s annihilation of Ajax has opened the door to the possibility. On the other hand, Liverpool will be looking to enhance their standing as the competition progresses.

Right now, they’re not favourites to lift the Champions League trophy. That honour goes to Manchester City and Paris St. Germain. However, if you look at the current betting at sportsbooks, Liverpool is fourth favourites to win the competition with average odds of 7-1. Given the global fanbase of the men from Anfield, many people will be taking advantage of these odds as well as a range of other betting strategies such as over/under goals, both teams to score, and match outcomes. However, with so many sites to choose from, it’s important to find the best site to bet with. Look for sites that are highly trusted/reputable, cover a lot of leagues, and have generous welcome bonuses. These welcome bonuses come in many different formats, including free bet bonuses, money-back bonuses, and deposit bonuses. For example, at 1XBet, you can get $100 by signing up to play. The best football betting sites in the world will tick all the boxes we’ve mentioned, so be sure to shop around before you sign up. Not only that, but betting apps make it easy to place bets from anywhere, including while at the stadium for the game. For Liverpool and Rangers fans, the following opportunities to visit a stadium will be away from the Champions League when Rangers meet St. Mirren in the Scottish Premiership at Ibrox and Liverpool travel to The Emirates to play Premier League leaders Arsenal. Then, it’s game again in the Champions League as the teams meet again at Ibrox.

Going by what happened at Anfield, it’s hard to see anything other than a Liverpool win. However, you can’t underestimate the atmosphere at Ibrox; it’s electric. Rangers will be hoping that having the crowd as a 12th man will allow them to reverse their fortunes and qualify from the group stages. Given that they have zero points at the halfway stage, this seems like a lot to ask, but Napoli’s comprehensive defeat of Ajax means it’s still possible. Rangers fans will be hoping Liverpool’s confidence is damaged by a defeat at Arsenal, giving their team a better chance of avenging what was a comprehensive defeat at Anfield. 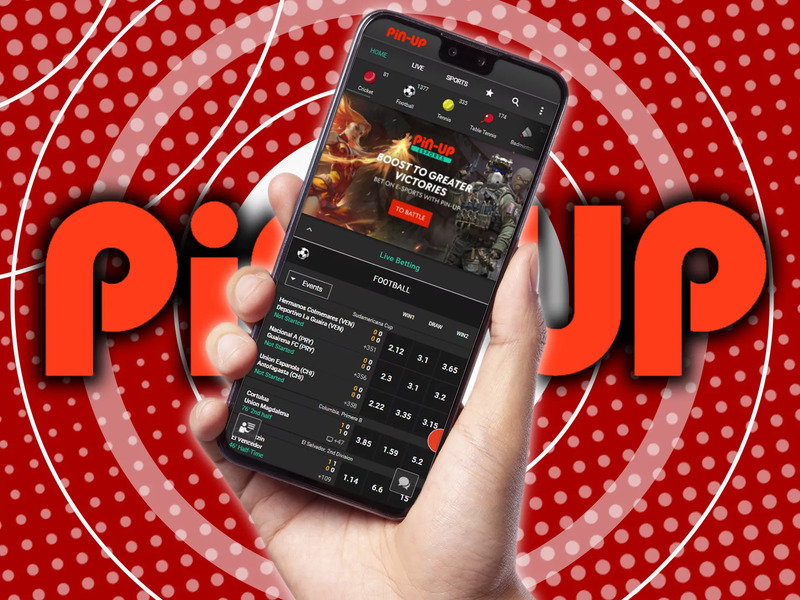 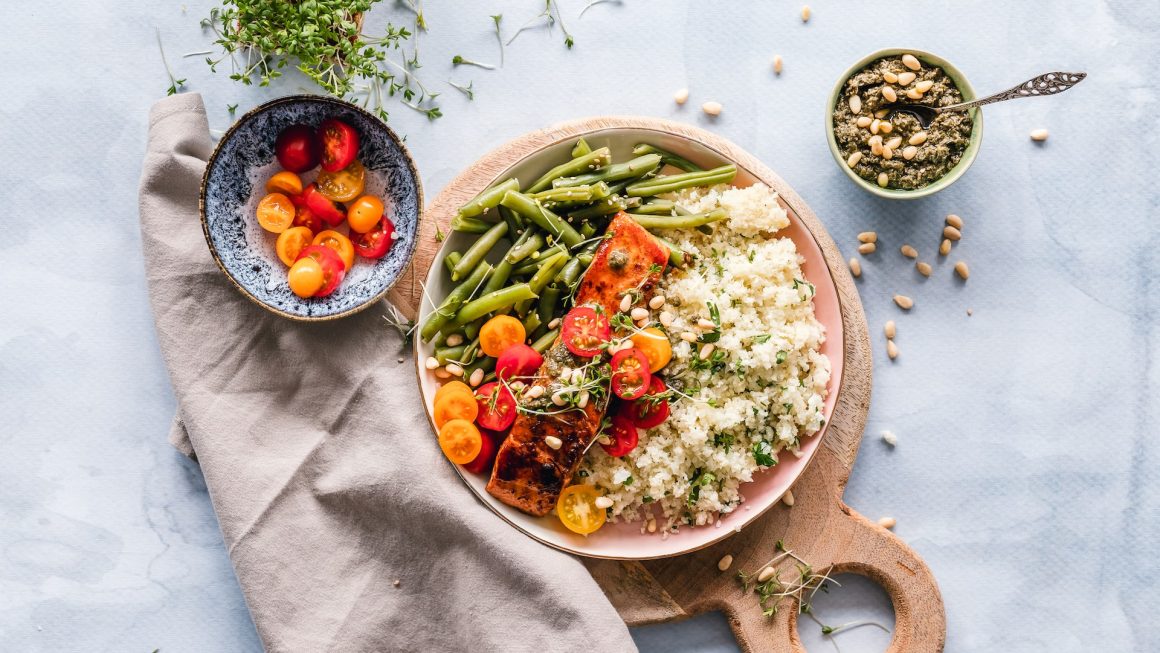 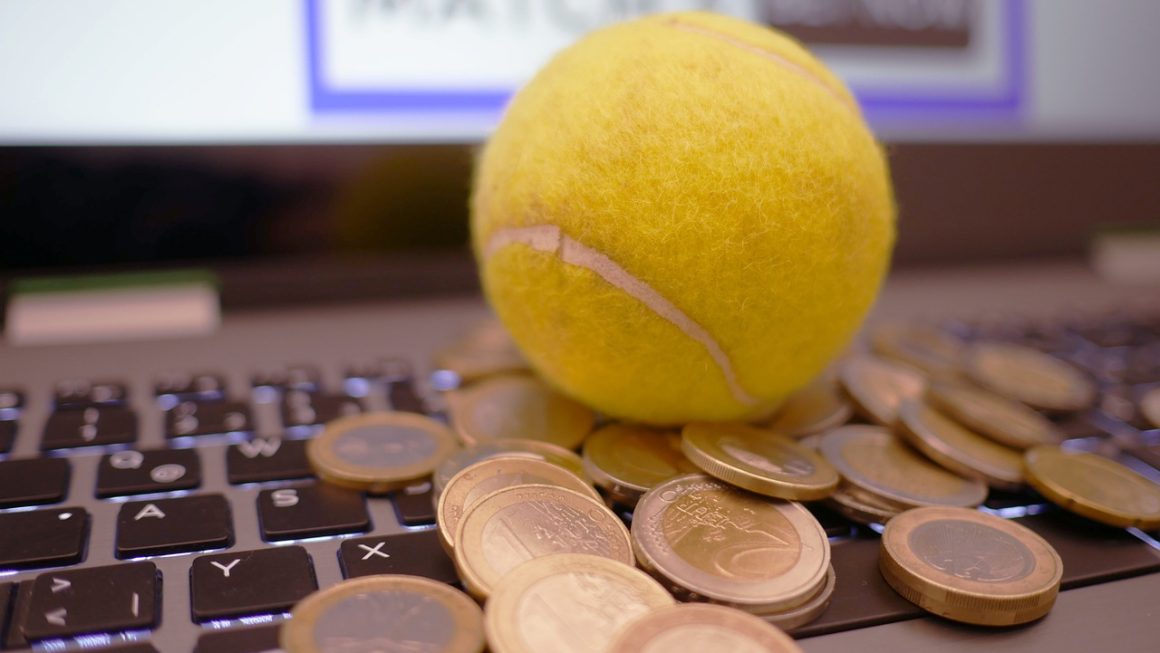